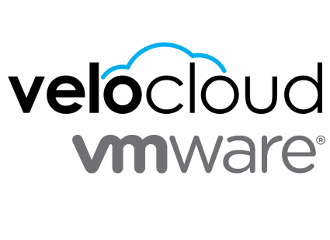 Formerly known as VeloCloud, the VMware SD-WAN solution is a combination of hardware (the branch routers) and software. The software is the magic sauce, which they prove by providing virtual Edges for vSphere, so you can place the edge anywhere. vSphere isn’t the only virtual format; they’ve also made it available for AWS, Azure, AliCloud, and GCP.

I’ve been deploying regional (US, EMEA, APJ) POPs of SD-WAN HUBs to better replicate an enterprise SD-WAN in the vRealize Network Insight demo lab (more on that in a future post), and ran into some things to take notice of, or even fix during the documented deployment of a virtual edge to AWS. 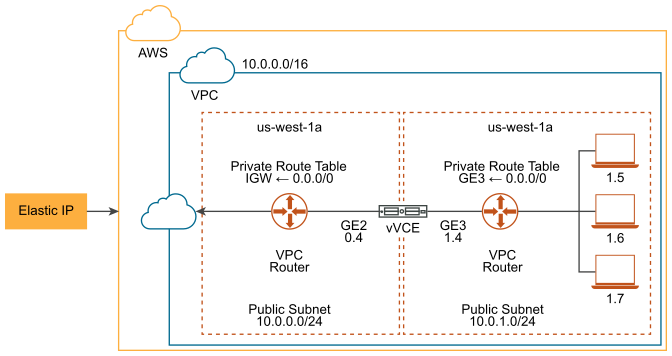 I do have to mention that this is a simple deployment. Simply putting some workloads behind the edge for regional caching and making the edge itself a Hub for the region. When you’ve got a massive AWS deployment, it’s more likely that you’ll deploy redundant edges and use a transit VPC between the SD-WAN and all other VPCs.

Setting up large configurations in AWS is a cakewalk with CloudFormation. VMware provides 2 templates that make the deployment a lot easier. The Greenfield template creates everything: a VPC, routing tables, subnets, internet gateway, elastic IPs, deploys the edge AMI, the whole shebang. The Brownfield template works with an existing VPC, subnets, internet gateway, and simply deploys the edge into the existing resources. For all steps and prerequisites, check the documentation.

For my deployment, I went with the greenfield template. Here’s what it deploys: 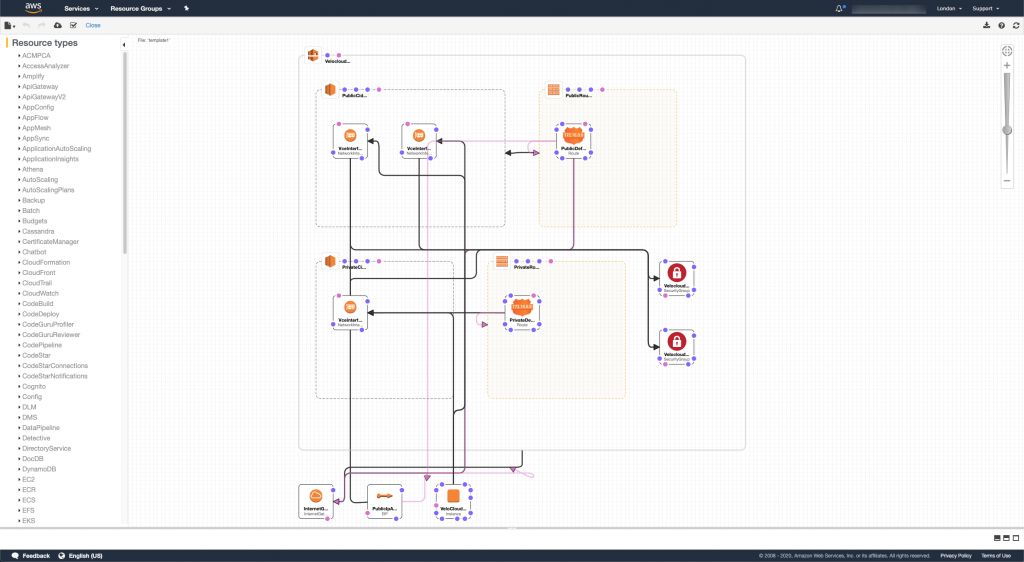 I’ll defer to the documentation for the detailed explanation, but here’s the summary:

There’s a couple of things I had to change to make traffic flow and everything to be happy. The steps outlined in the docs will get you as far as an activated edge, but before traffic flows, here are a few things to change.

Make sure the private routing table looks like below. Use the Edit subnet associations button to associate the private subnet to the table.

After making a few minor tweaks, it’s pretty easy to deploy regional hubs, where you don’t have infrastructure yourself, by using AWS’s infrastructure.