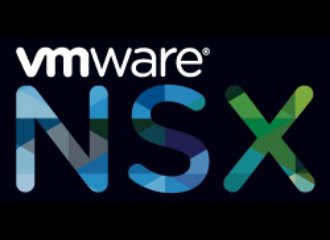 But, the increasing integrations into NSX-T, make it so that more and more products are using the NSX-T API to monitor or configure NSX (vRealize Network Insight, vRealize Operations, vRealize Automation, etc.). I’ve hit this limit several times and needed to push that limit up.

The API Guide states that the default maximum API request number is 100 per second. In the guide, there’s a reference to the API call to change the settings, but there’s also an easier way; via the console.

First, the documentation says that it’s not officially recommended to increase the API limits. Make sure the NSX-T Manager(s) can handle the extra load and that you don’t push them into resource contention. Monitor them after you’ve increased the limit and prepare for a rollback if needed.

With that out of the way, there are three options under the HTTP service that control the API limits:

See the defaults by running this:

And, here’s how to set them: 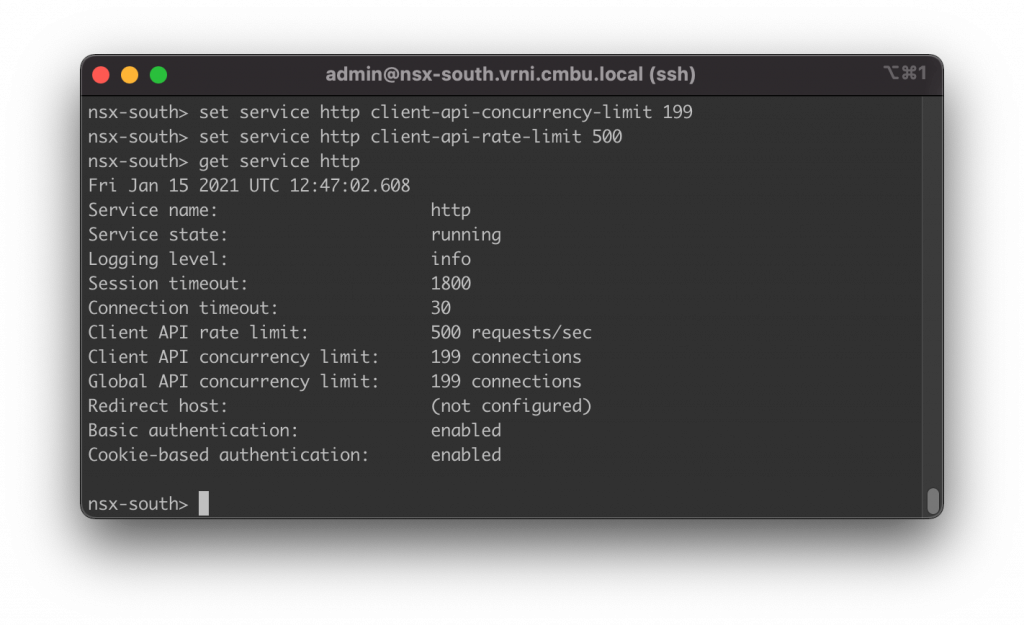 When setting the [new-limit] to 0, you disable the limit entirely. I won’t recommend that in a production environment, you need to keep some protection in place.