While the FC NPV and Ethernet switch modes are pretty exciting as well, they are basically just ports from regular UCS. The HTML5 web interface is an entire new feature, which eliminates the need for java. No more keeping different versions of java, activating an older version when you need to login to UCS, or even keeping separate virtual machines with every java update function disable just for UCS Manager. Woohoo!

The bad news here is that version 3.0(2c) is still for UCS Mini only, so the HTML5 is only available on the FI6324 or the UCSPE. The HTML5 interface for regular UCS is rumoured to be released somewhere this summer. Also keep in mind that the KVM is still java.

After playing around with the HTML5 interface for a while, it seems like Cisco did not disappoint on this. Everything works as it is intended to and as you’re used to in the current java interface of UCS Manager. Fun fact: it seems to crash Chrome and Safari on an iPad, so no mobile support yet.

The emulator (UCSPE) has also been updated to 3.0(2c), in order for you to test the HTML5 interface. Get the emulator here. 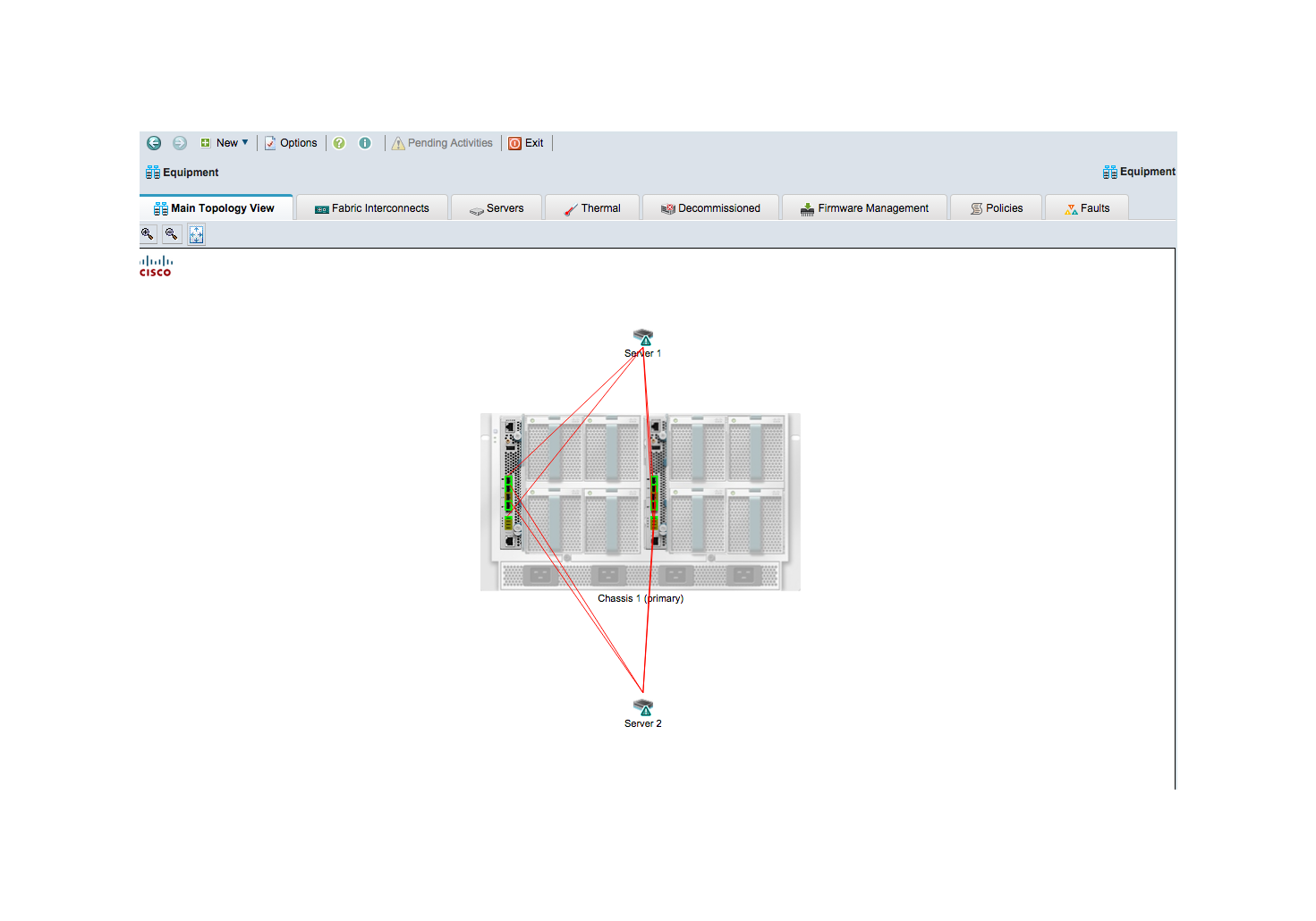 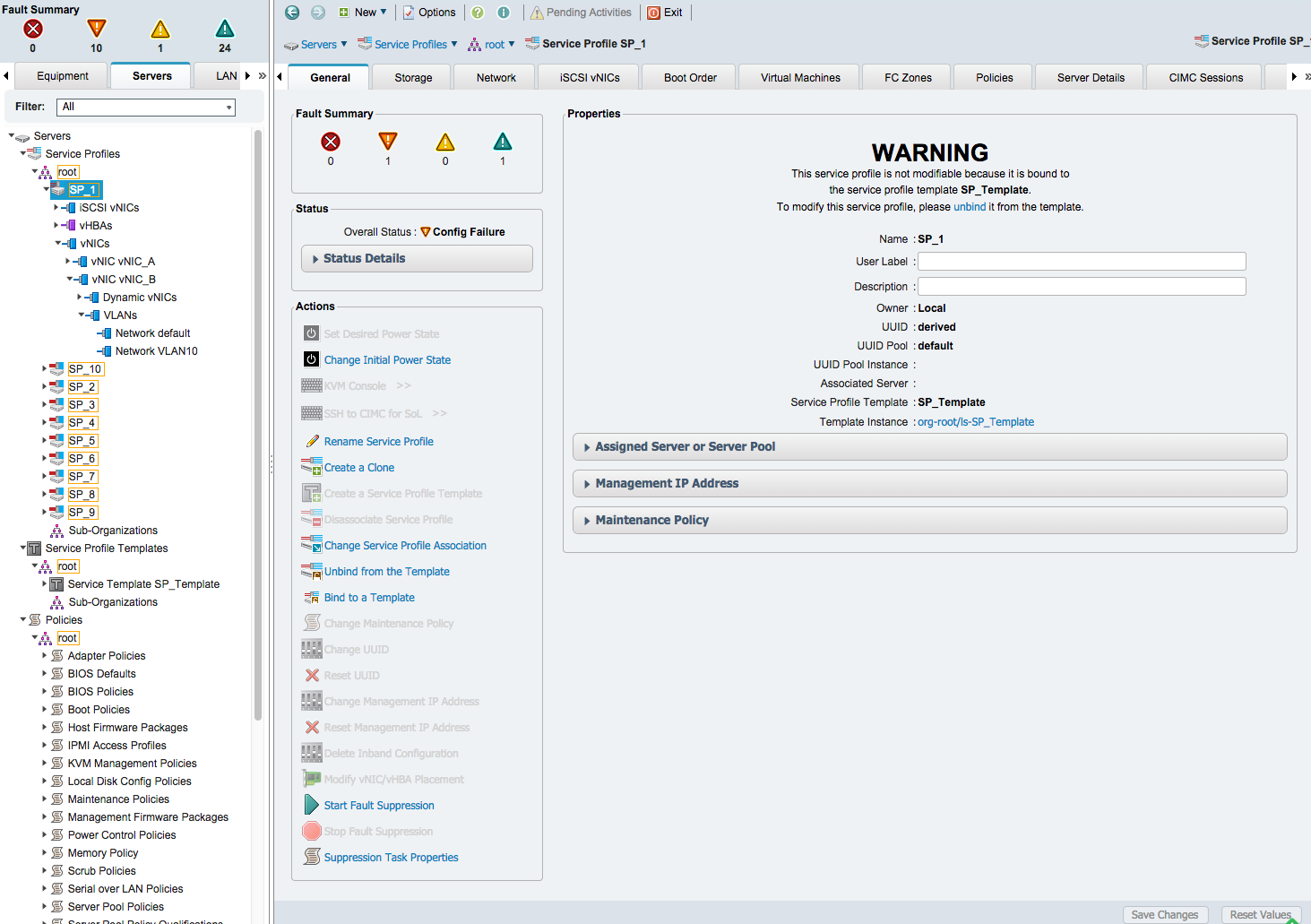 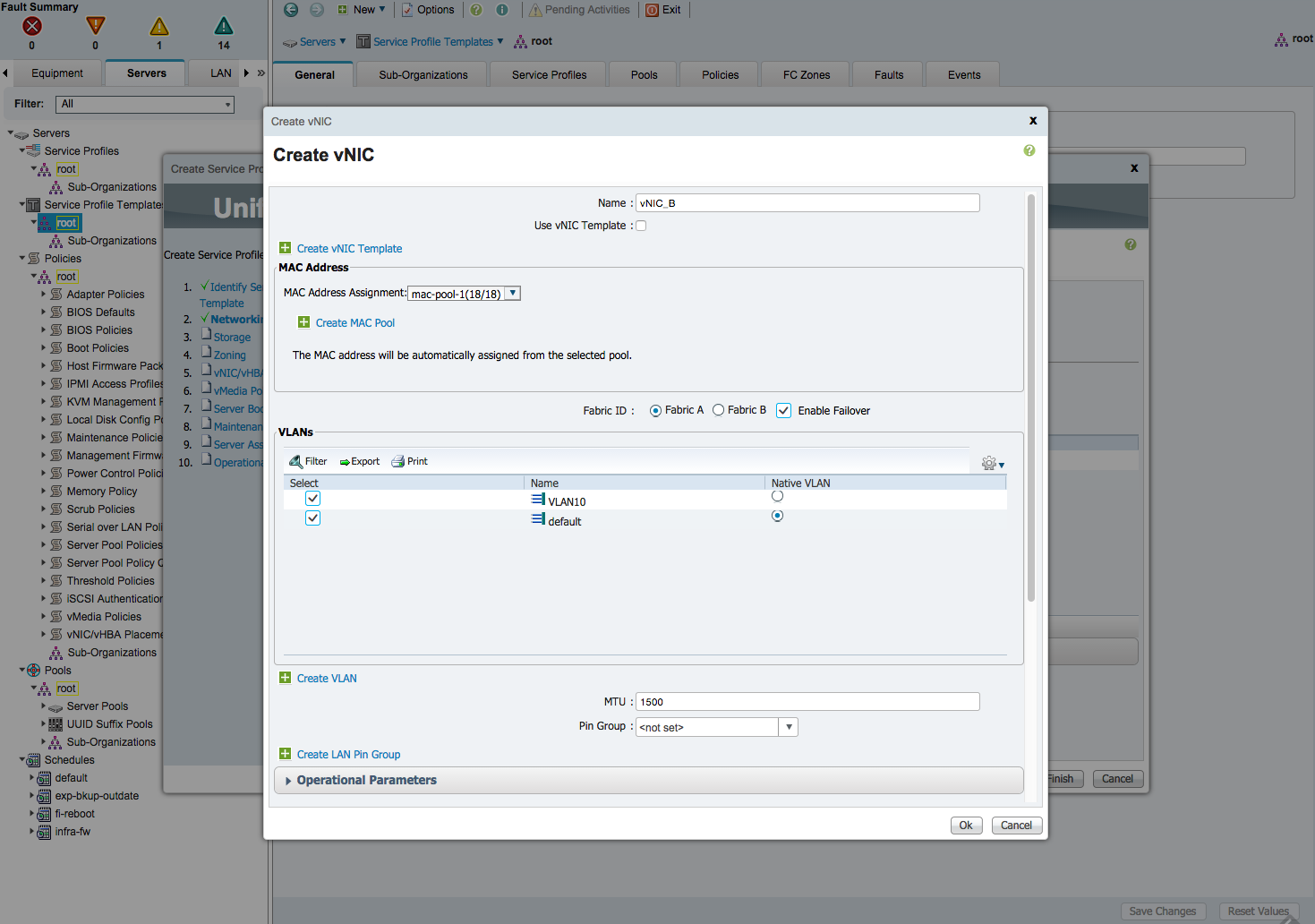 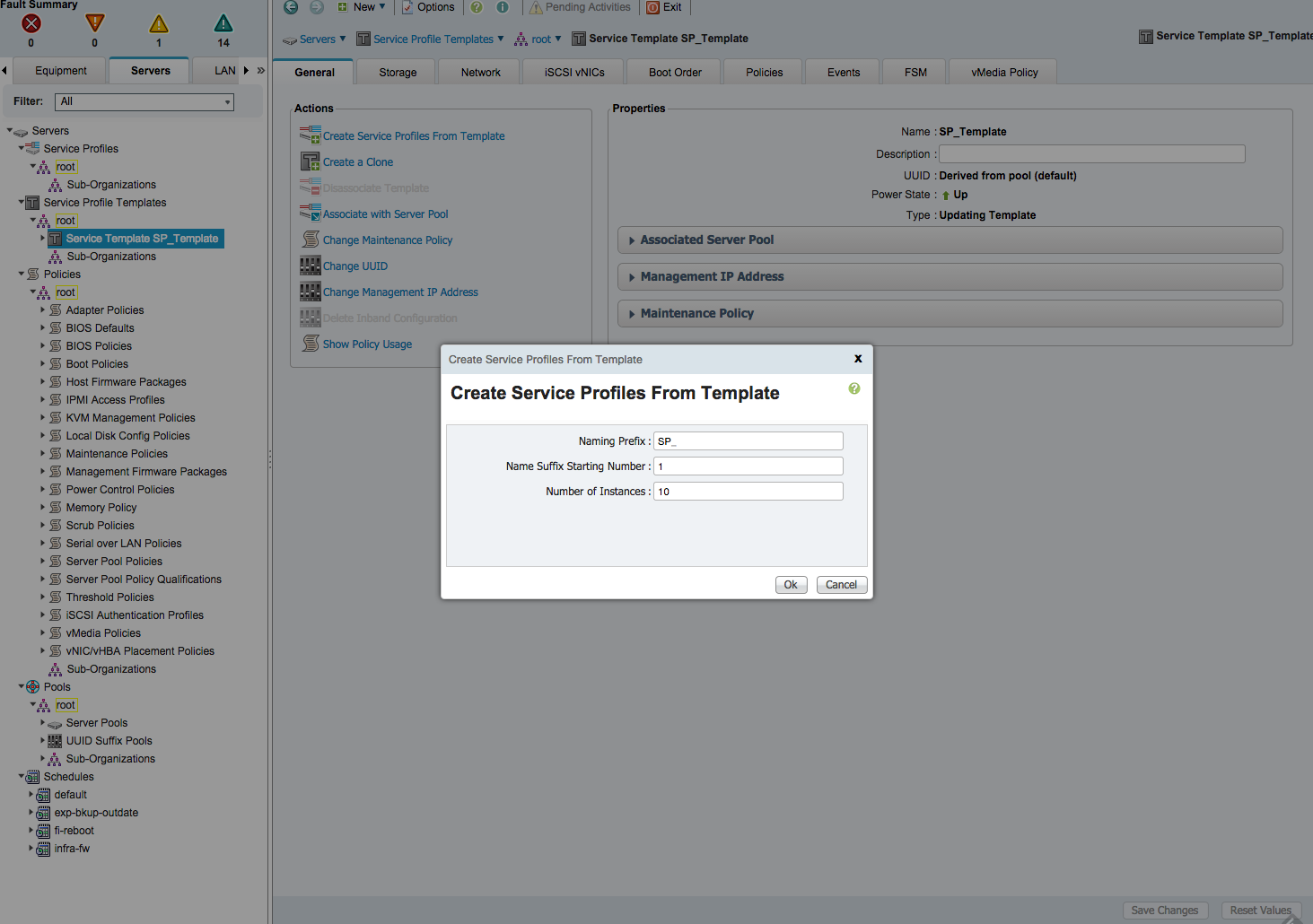 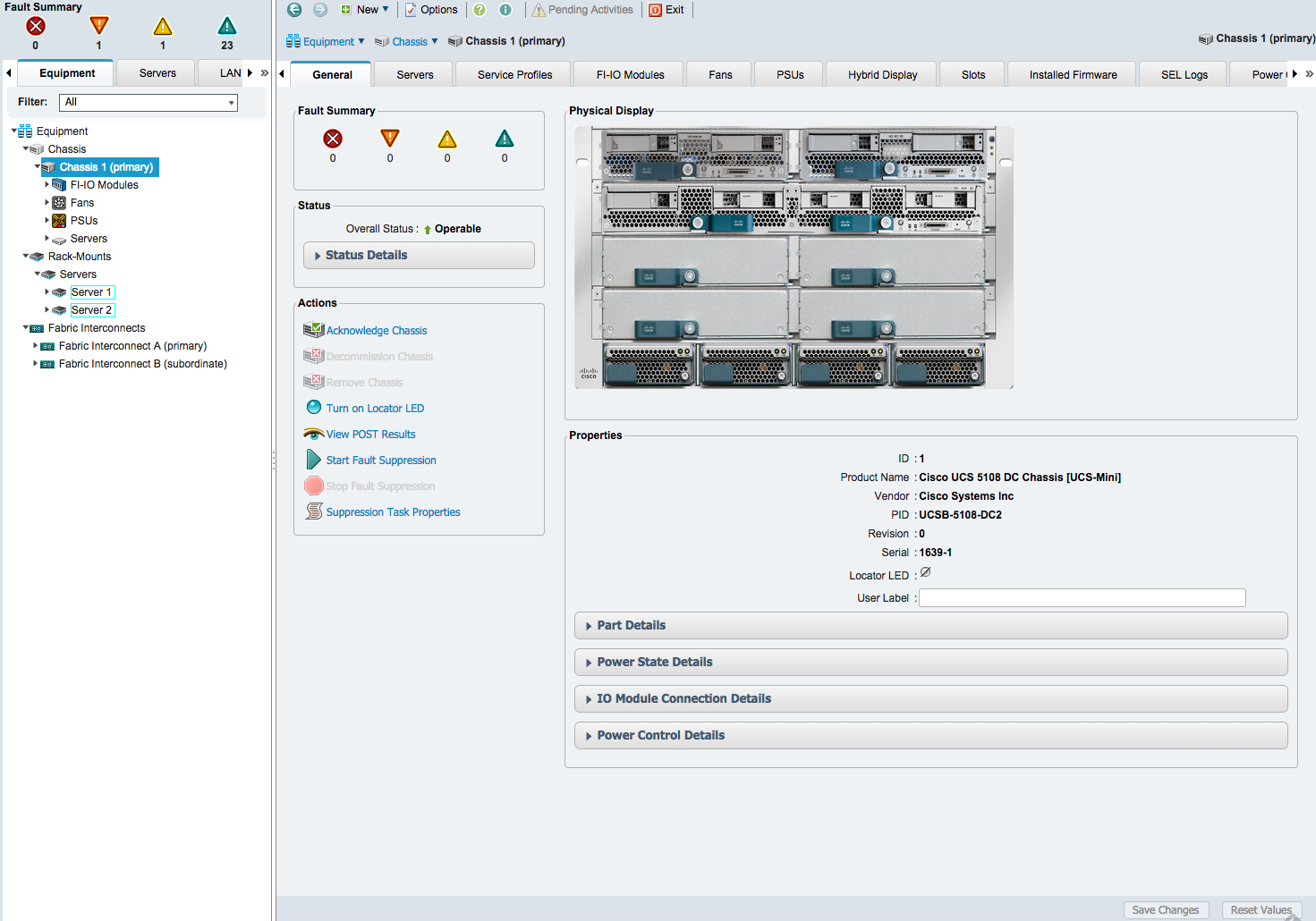 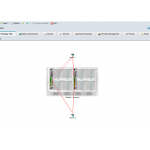 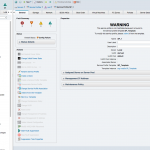 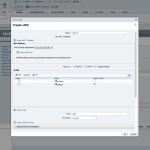 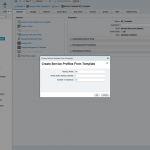 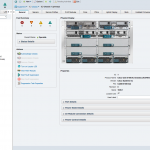